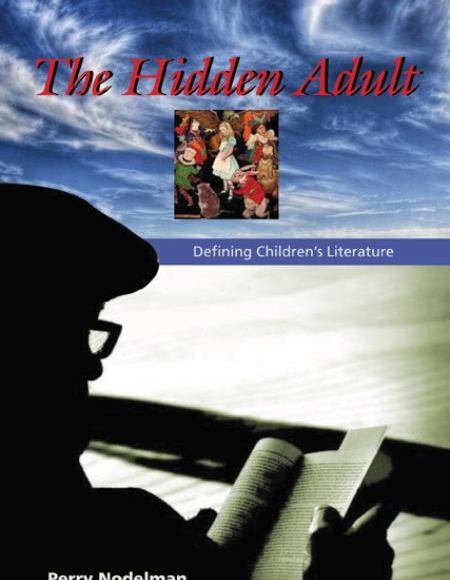 For my upgrade report I have been nose-deep in Perry Nodelman’s The Hidden Adult, as I try to figure out how to define children’s literature.  I am sure you have all been there, and perhaps are currently expressing a mixture of sympathetic looks and a few giggles of relief that it’s not you.

One thing I have decided on for sure in my quest is that children’s literature cannot help but be didactic.  In its very essence, it is an adult’s construction of what children should be exposed to, what they find funny, what they are interested in, etc.  Nodelman makes the point that even when children’s literature is supposed to be subversive, it remains conservative because of its nature – e.g., the use of classic plot structures or motifs (p.).

Enter Glee.  Maybe you have never heard of this American TV show aimed at teenagers, or you’ve only had it on in the background when you thought no one was home.  Basically, it’s about a show choir at a ‘typical’ American high school.  The members are all misfits looking for a place to fit in, and they find it in Glee Club.  There have been plenty of ‘taboos’ explored on this show.  In particular there is a celebration of homosexual and transgender lifestyles that is rare for American television. 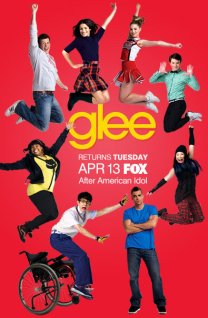 I began as an avid fan of the show, but after being disappointed too many times by the needless dramatics between teenagers and the frequently flat plots, I gave up.  This summer in the lull of TV reruns I gave in and caught up on the Glee episodes I have missed.  Perhaps because of reading Nodelman, or because my mind has finally been taken over by children’s lit criticism, I suddenly realised that this show that wants so desperately to be innovative and subversive is actually incredibly didactic.  Sure, maybe the lessons are that it’s okay for two women to be together romantically and that having sex in high school is fine as long as you and your partner are ready – two decidedly ‘un-conservative’ positions – , but the way each episode is structured to teach this specific point to viewers – characters begin the episode disagreeing with a position, only to end the episode agreeing that this point, or at least acceptance of others in general, is right – is very conservative, or at least traditional.

I am not saying that Glee is right or wrong in its pronouncements.  I’m just noticing that nothing aimed towards children and young adults seems able to escape the didactic factor.  Not even one of the most groundbreaking, ‘subversive’ TV shows.