This week’s blog is brought to you by Sarah Hardstaff, one of our first-year PhD candidates.


It is with some trepidation that I approach the idea of a festive-themed blog, full of joy and goodwill and so on. After all, I am a product of the nation that brought the world Ebenezer Scrooge, Stop the Cavalry and Raymond Briggs’ Father Christmas.

So, I’m not entirely sure what to do here.  A good moral sermon might do it, in the grand tradition of Christmas-related children’s literature. Something so confused it doesn’t know whether it’s a glorious celebration or downright condemnation of Christmas consumerism. That sounds about right.

In that spirit then, here are ten very important lessons about Christmas from popular culture (spoilers throughout):

1. Your child will never be emotionally whole unless you buy all their toys in duplicate.

2. Buying chocolate is the same thing as achieving world peace. 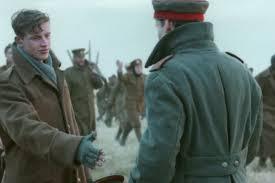 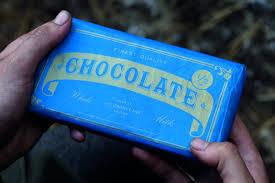 The war would never have happened if we’d all just shopped at Sainsbury’s.
3. When buying your potential mistress a gift, make sure it’s not the same shape as your wife’s gift.

4. Basically, it’s fine to be rich as long as you buy loads of stuff. 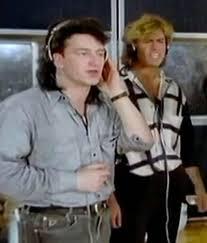 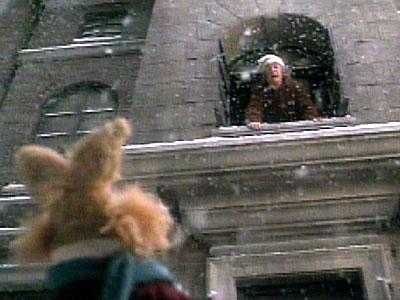 7. A handy alternative to buying stuff is wishing for stuff.

8. You could also spend your holidays defending the stuff you already have from people who have no stuff.

9. Speaking of which, if in doubt, give the gift of warmth. 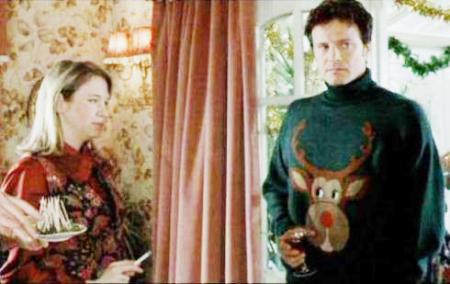 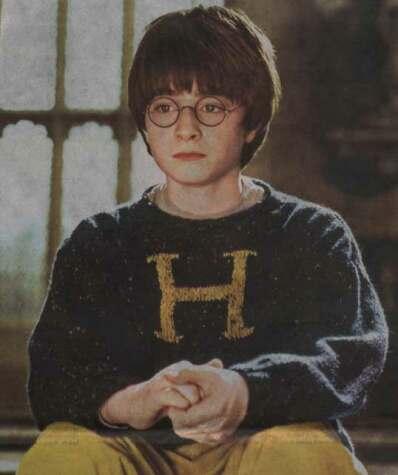 See? Look how happy they are.
10. But it’s important to remember that ultimately, whatever you give or receive, Christmas will end in bitter disappointment… 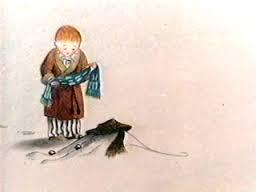 …at least until the sickening sequel appears…

Have a great time everyone!